Being attacked by a thief? Find out who he is! Artifacts with the "Artifact shop" status Plot of "Echoes of Inferno"

more » Plot of "Echoes of Inferno" Bandit recruiter (in one of the Imperial taverns):
Hey, serviceman! Yeah, you! You're looking good! Me and my boys are looking for some people for a prospect. Are you interested? There are risks, but the reward is worth it. Don't get any ideas. We're advanced, not the Boss' boys. Something like 'Robin and the wolfhunters'!.. Or 'Robin forever'... Well, we haven't decided on a name yet, but the Boss would be glad to get rid of us. Well, or rather, will be after the case. Not without your input, of course, if you agree. Trust me, it'll be the best deal of your life! What's the deal? Is it a deal?
more » Plot of "Risky adventure"

The main differences of these caves from the previous events:
1) You can recruit one stack no more than 4 times. After that, they will stop appearing to you;
2) The option to ignore certain captives is available, in which case they will not be found in a next search

A collection of useful calculators 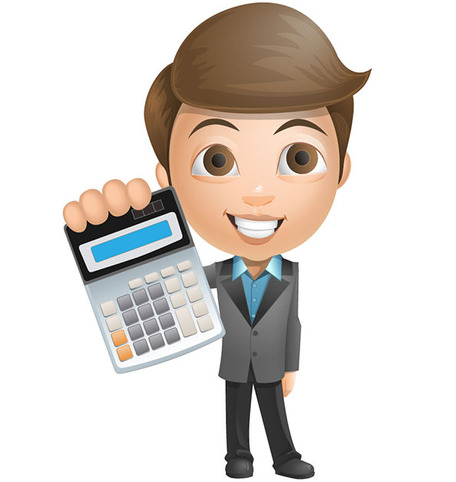 HWM Daily has collected in one place all the calculators that have ever been published on its pages, some new ones will be added in the future.

more » A collection of useful calculators

1. Shipmaster:
The cries of seagulls means that the coast is not far away… But these waters are not safe. Only those who have sold their souls to Davy Jones are able to pass the Siren Reef without “adventures” Unfortunately, this is the only way to reach the island…

Rayzar:
Enough idle talk! My Scarlet will soon rust from all this time at sea. Hey, you sea creatures!!! Stop hiding!!! Get your gills up on deck, and we’ll talk!
The gray-haired captain and most of the ship's crew immediately began to scramble down the hold, slamming the hatch cover shut behind them. Meanwhile, ominous silhouettes flashed under the surface of the water…
more » Storyline “Rayzar's rage” 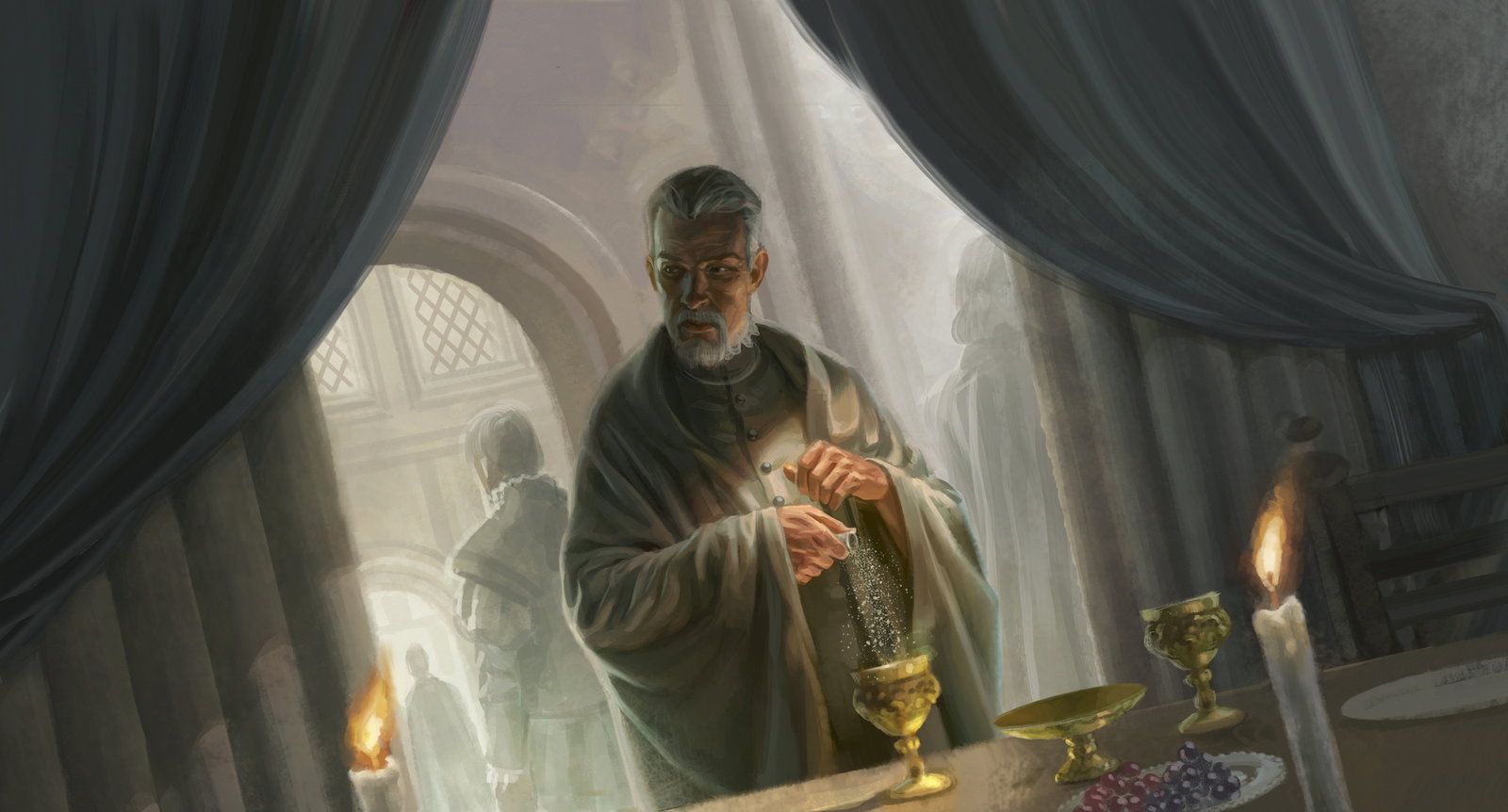 Three years ago, we analysed the history of politics in the game. Since then, much has changed: facility shares have been divided amongst players, several new alternative classes have appeared, and even another faction. All this greatly influenced the political alignment of forces and, believe me, not one, but several conspiracies have ripened in the Empire. But who will be at the head of the rebellion?

Let's uncover a map of the political factions of the Empire.